The Karelian Isthmus Military Museum — this non-state museum was opened on July 26, 2013 by military historian Bair Irincheev at his own expense.

Since 2016, the museum has been located on the territory of Military Base No. 205 of the Ministry of Defense of the Russian Federation (Vyborg, Leningrad Region)

We offer you several expositions:

Location and opening hours of the museum
Krepostnaya st. 26 (Central barracks) 188800 Vyborg, Russia.
Now the museum works on a winter schedule
Оpening only saturday and sunday from 12 to 20
Ticket sales close at 19:00

Other days — by appointment only.

Also you can send us an e-mail 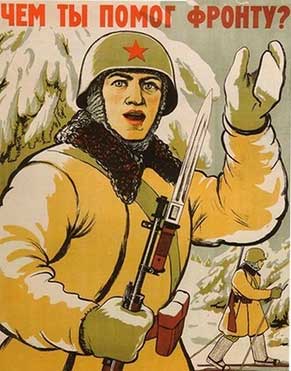